Get A Free Consultation

I came to David’s office with a custody case that has been ongoing for years. David listened to my concerns and told me directly what was possible, not just what I wanted to hear. He also explained the steps forward clearly so I felt like I was actually part of the process. My experience in the court system had not been fantastic previously, but Davis has turned that around completely. If you want someone to represent you to the fullest, David is the attorney you should select. David also avails himself at nearly any hour of the day as well. I have received emails in response to the questions I?ve had over the weekend. I have also called in the evening and been able to reach him. David is also extremely fair on the fees he charges. The other attorneys, paralegals, and staff David has are amazing as well and are always friendly and return phone calls promptly, among a myriad of other things they have going on during the day. If you are on the fence about who you want to represent you, don?t be, choose David. You will be very happy that you did! 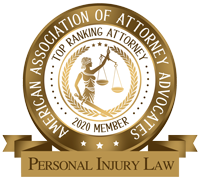 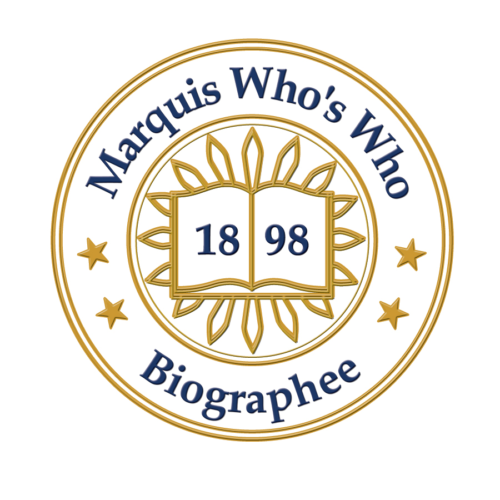 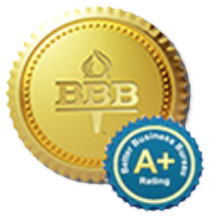 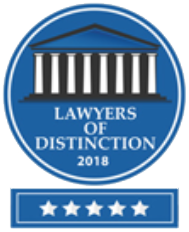 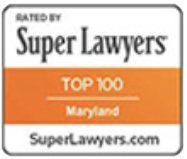 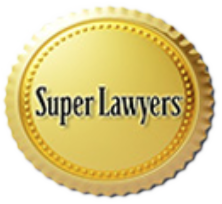 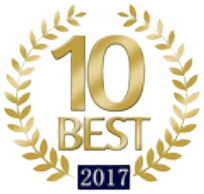 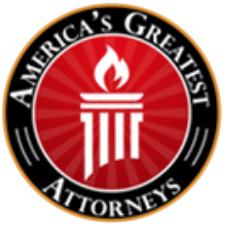 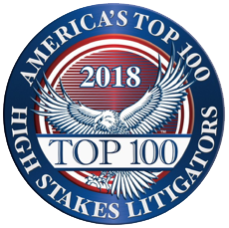 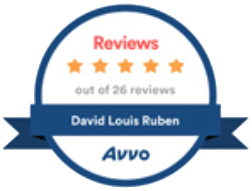 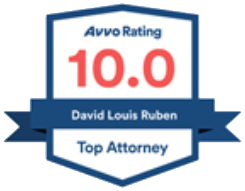 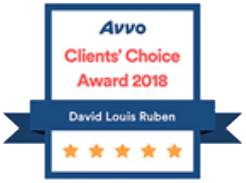 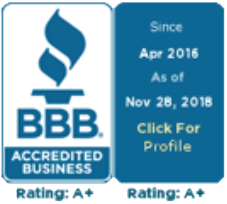 When we get in the car, we don't expect to get into an accident. But, there are millions of car crashes a year. Unfortunately,...

Read More
What to Know About Snow & Ice Accidents in Maryland

If you are injured due to another party’s negligence, you may be entitled to recover compensation. In Maryland, there are different types of compensation,...

Read More
Bus Accidents in Maryland | What to Know

Bus accidents are not extremely common, but when they do occur, they can be devastating. If you or a loved one has been injured...

Read More
Supermarket Accidents in Maryland | What to Know

Supermarket shopping can feel like a mundane everyday task. But, it can be more dangerous than you may realize. Supermarkets actually see a large...

Read More
Pedestrian Accidents | What You Need to Know

Sometimes, pedestrians and vehicles share the road. For example, it can be difficult for walkers to cross busy streets. Unfortunately, pedestrian accidents occur often,...

Warning: Use of undefined constant MINMUTE_IN_SECONDS - assumed 'MINMUTE_IN_SECONDS' (this will throw an Error in a future version of PHP) in /home/customer/www/mdaccidentcenter.com/public_html/wp-content/themes/accelbase/functions.php on line 1573